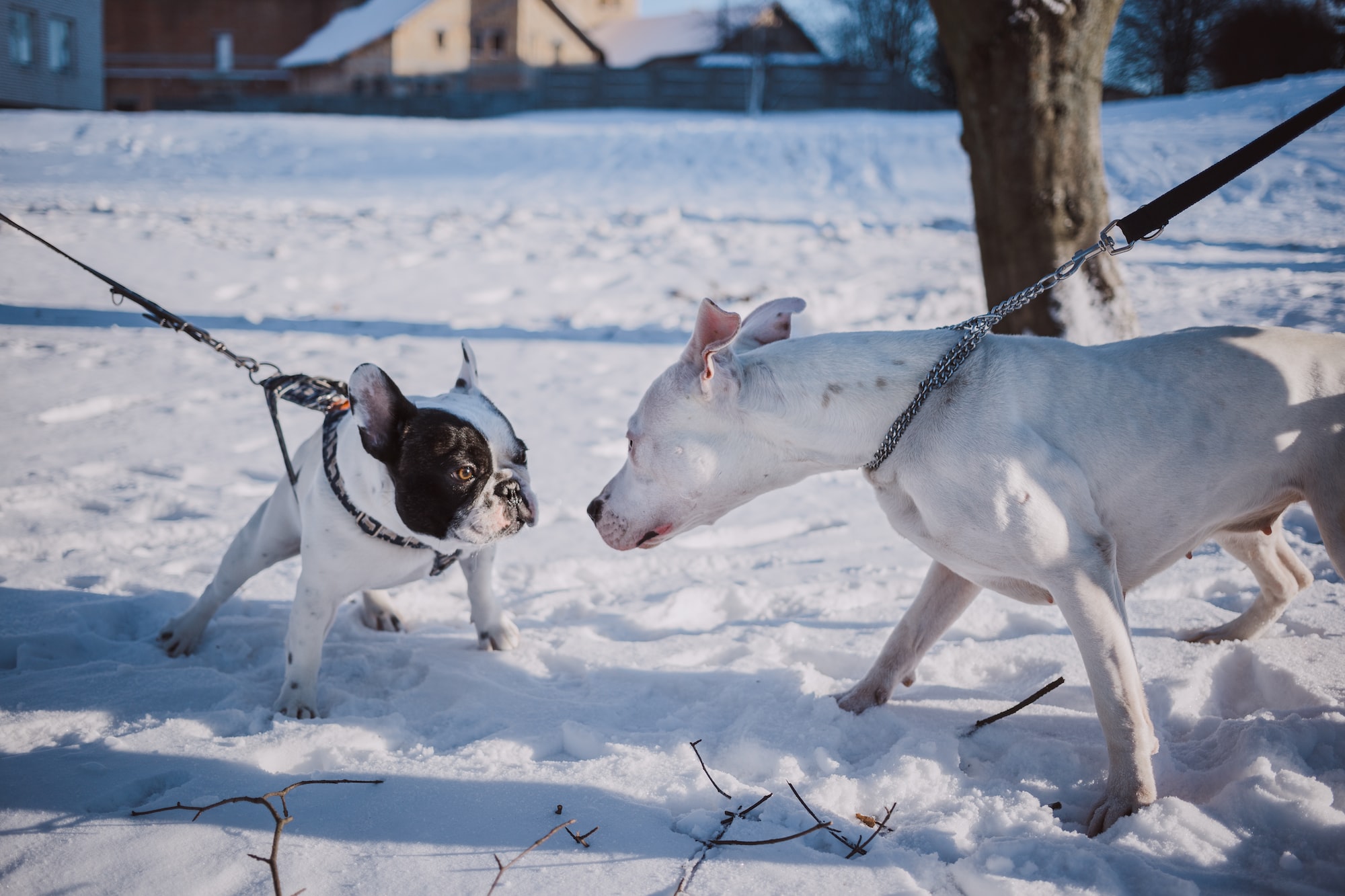 It's time to get some wins.

Back when I was into competitive gaming, I accidentally stumbled onto a strategy to consistently get my teams into the top 25 of the worldwide gaming ladders. I call the approach "Chaining Wins", the approach held even when we started playing newer versions of those competitive games.

The strategy's genesis came from noticing that after the team took loss after loss, we would go into a spiral and lose games that we should've won.

No human being can take a loss, after loss, after loss, and remain motivated. No matter how strong-willed they are. Those losses can be debilitating, and one can completely lose motivation. It is hard to come back from that burn out.

I wondered if the opposite would hold as well, what if we got win after win, would we win games against great teams we shouldn't have won?

To test the theory, I started booking teams for us to play that we would smash, teams with lots of losses in a row, or opponents just getting started. We would destroy those teams, after about four or five wins, I would find us a real tough match, a match we shouldn't win.

The craziest thing happened, the team would notice that the new opponent we were facing wasn't like the previous four or five we beat, but it didn't matter. Their confidence was high; they remembered how good they had done just previously. Needless to say, we would go on to win that hard fifth match.

I would chain this process of four to five easy wins, that would move us up the ladder very negligibly, followed by a super tough team that would bump us up significantly. By the time we had 15-25 wins in a row, anything could happen, the team was so high on confidence that we could face the top teams in the world and win. This is how we made the top 10 in the world, in game after game. Win after win, myself and a bunch of other mediocre players would go on to become the best in the world.

The process of chaining wins is the same process I have used with my engineering teams. Get a bunch of features out that work, add value, and then tackle something hard that we weren't ever sure would work. We got some great products, and innovation, out this way that made a big impact on our customers lives.

While some of this strategy may seem obvious, few of us apply it regularly to our lives. While I applied it frequently with my teams, I can confirm that I have failed to use some of these principles into my own life, mainly because I felt I personally didn't need it. I am great at taking losses, I thought, I am self-motivated, I was wrong.

For example, I have built 4-5 different personal side projects, full-blown apps, and SaaS products that have failed. All were incredibly hard products to pull off that have failed at various points in their lifecycle. All were great leanings but also tough losses.

After each hard product fails, I am wholly demoralized and unable to find the willpower to work on the next idea. Procrastination kicks in, and it's hard to understand why. The reason is simple; we need some easy wins to have the confidence to get the big wins.

It's time for us to go out and get four to five easy wins.

Tag: Motivation, Blog, Leadership
The link has been Copied to clipboard! 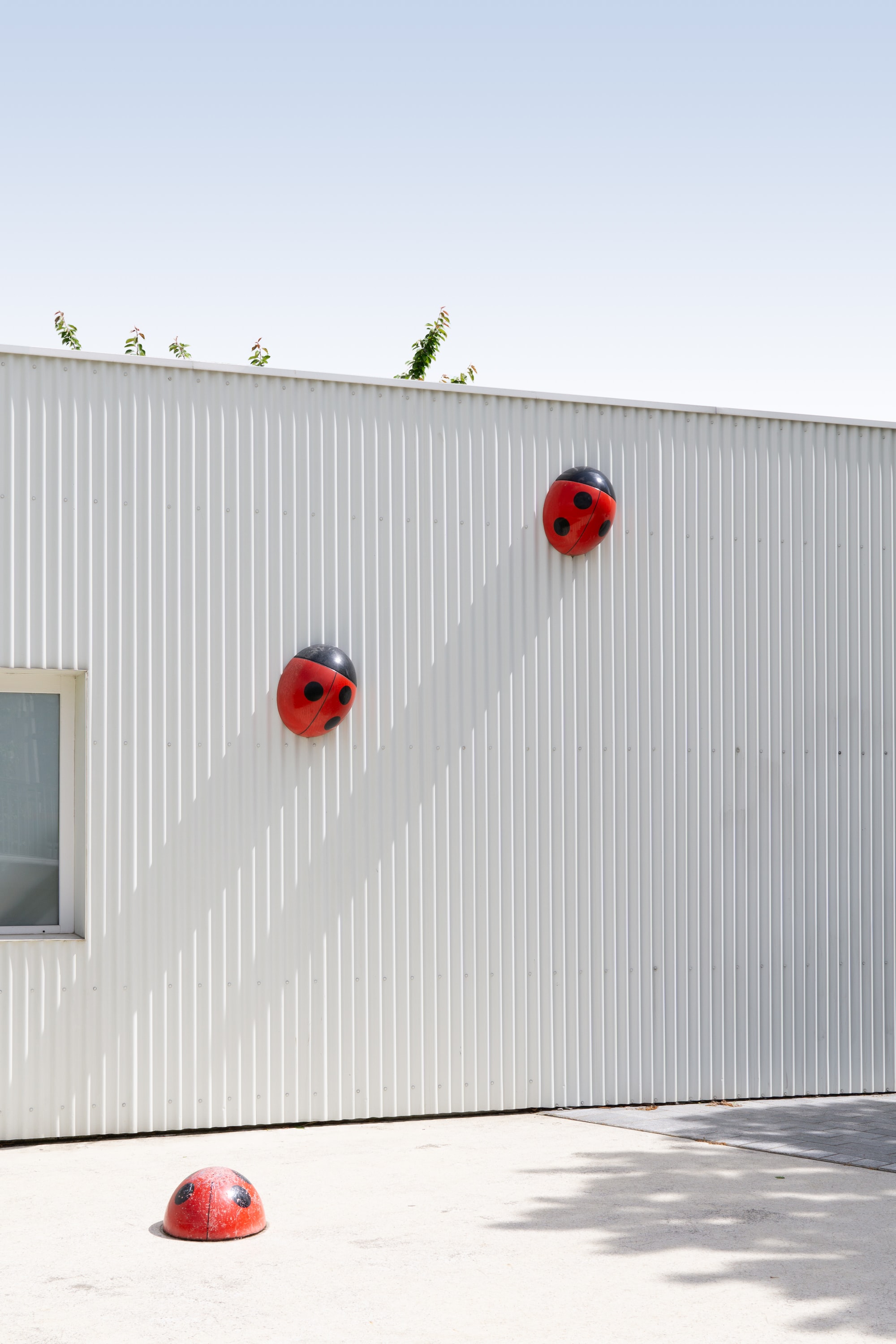 After the bug, the RCA.

You've successfully subscribed to louie bacaj
Great! You are signed up for the free newsletter!
Welcome back! You've successfully signed in.
Success! Your account is fully activated, you are now supporting independent publishing and have access to all content.
Press ESC to close.